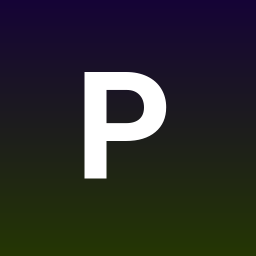 Is MS an autoimmune disease?