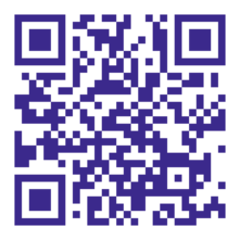 NHS "care.data" scheme, and how to opt out