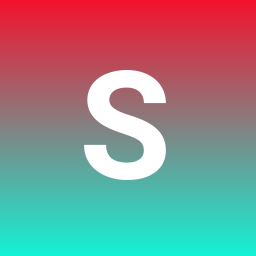 Does Baclofen help with muscle aches? If not, what does?