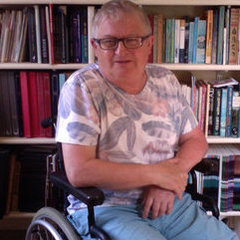 It's all gone quiet!