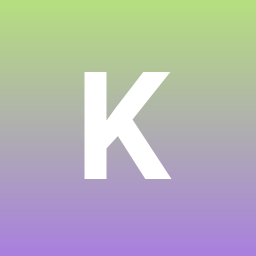 What Criteria Provided A Diagnosis?