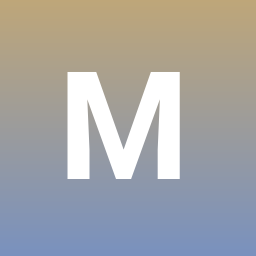 Yippee, I have had the Vaccine